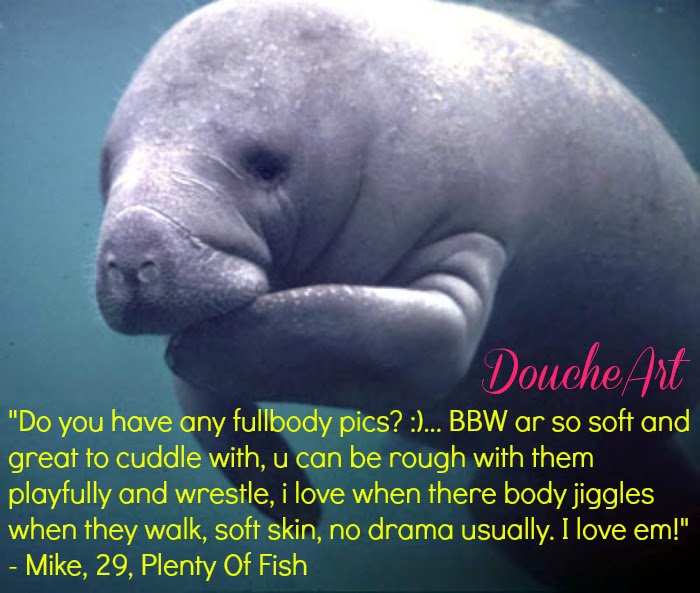 Another creepy guy named Mike who fooled me with seemingly normal conversation for about 5 messages.  This really wasn't too bad, it was pretty mild actually.  It was when I kept talking to him that I started to get creeped out.  Mike is into trampling...information which he volunteered out of the blue.  Then he wants to meet up and instead of being 9 hours away like his profile says, he's really only 3 hours away and kept insisting that is what is profile said.  You know... because I can't read or something.  And that is when I stopped talking to him.    I should have stopped right away but...sometimes I like to give people rope and see what they do with it.
Labels:bbw,buffalo bill,creepy,dating message,full body pics,Hot Ash,plenty of fish,plenty of fish fails,Silence of the lambs
Email This BlogThis! Share to Twitter Share to Facebook 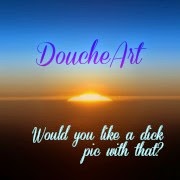